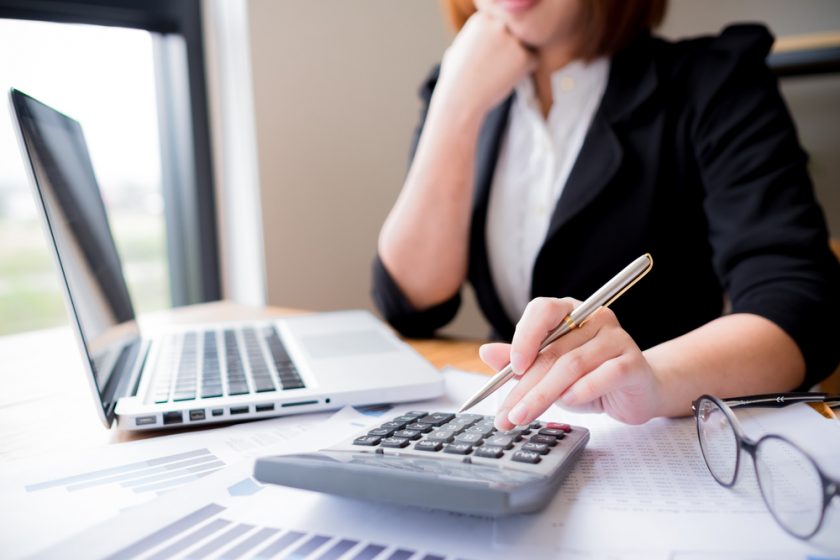 With the implementation of Making Tax Digital (MTD) for VAT looming, it’s becoming increasingly more apparent that the new digital system for managing VAT is not going to be everything HMRC promised. In fact, reality promises to be a bit more challenging than the original vision of MTD for VAT. Many accountants are not ready for Making Tax Digital however every client at More Than Accountants are fully compliant.

END_OF_DOCUMENT_TOKEN_TO_BE_REPLACED

One of the most trending topics in product development is knowing the best methods for user experience (UX). However, despite the fact that most industries have already recognized the importance of user experience, there are still some businesses which are having some budget issues. Some people think that there is no connection between UX and profit. They disregard the importance of user experience, most especially if they have a limited budget for development. But what if your customers have to go through a lot of things before they can complete their purchase? You could have made some sales if only the process is much simpler. Right? END_OF_DOCUMENT_TOKEN_TO_BE_REPLACED 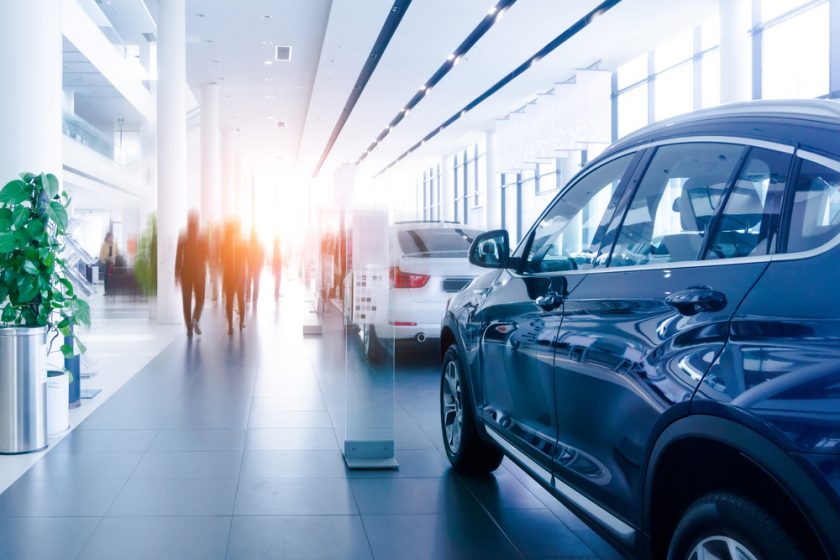 You run a car dealership in a city with plenty of competition. All of the marketing experts you talk to tell you the same things: get on social media, send out e-mails, do a monthly newsletter, and make your website responsive. But is that all there is? Not by a long shot.

END_OF_DOCUMENT_TOKEN_TO_BE_REPLACED 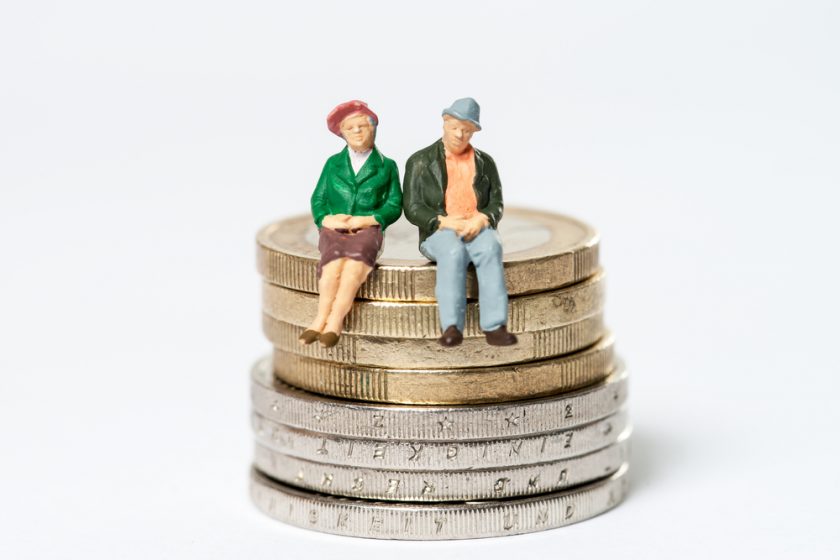 Auto-enrolment was considered an important protection for lower paid workers when it was first announced a few years ago. Now that the vast majority of companies addressed by auto-enrolment have complied with the law, there is growing concern that the same people helped by auto-enrolment are now being hurt by unfair application of pension tax relief. A number of accountancy news stories reveal calls for the government to change things.

END_OF_DOCUMENT_TOKEN_TO_BE_REPLACED 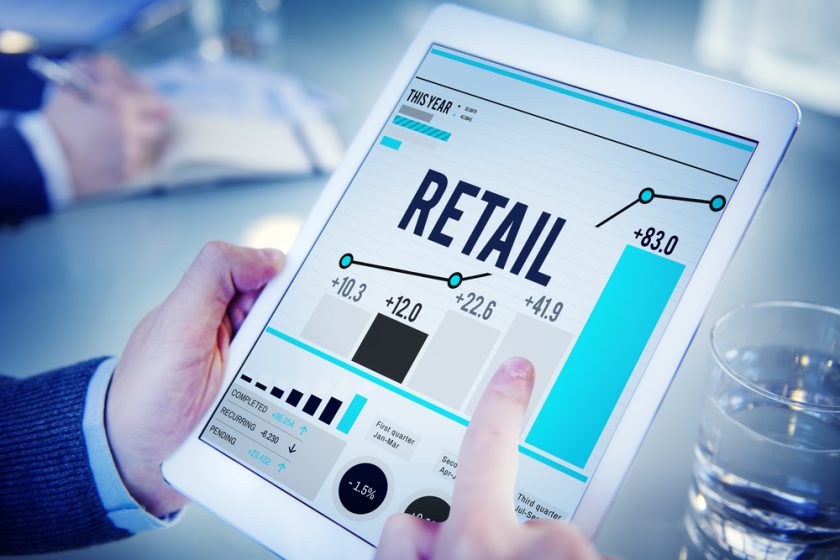 Traditional retail has not died under the shadow of e-commerce, it has merely shifted gears. If you need evidence that retail is still alive, pay a visit to London and walk down any busy commercial street. You will not find a shortage of retail stores advertising everything from consumer goods to cheap meals.

END_OF_DOCUMENT_TOKEN_TO_BE_REPLACED 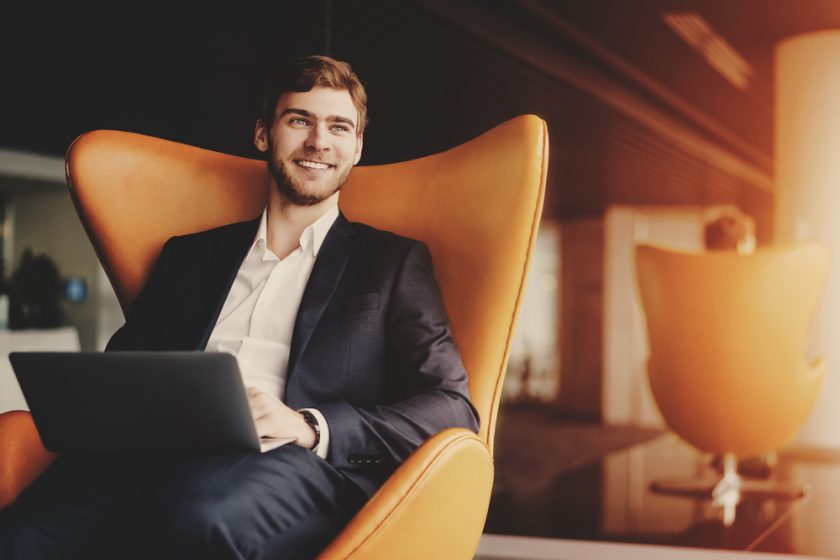 Entrepreneurship is not for the faint of heart. If you are new to the entrepreneurial world, be prepared for a road that will not always be easy. Be willing to learn from others who have gone before you, too. Their examples and advice could prove invaluable on your journey.

END_OF_DOCUMENT_TOKEN_TO_BE_REPLACED 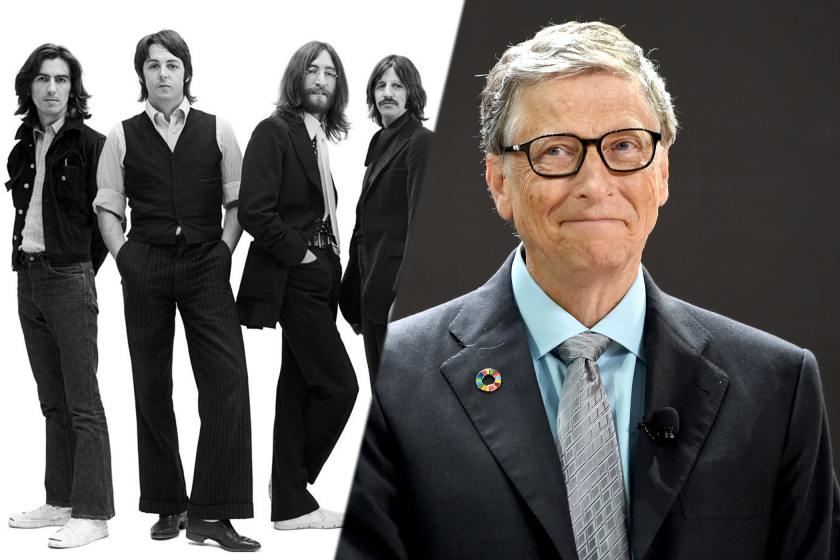 Gladwell called successful individuals, whose achievements are out of the normal, as the “Outliers’. END_OF_DOCUMENT_TOKEN_TO_BE_REPLACED 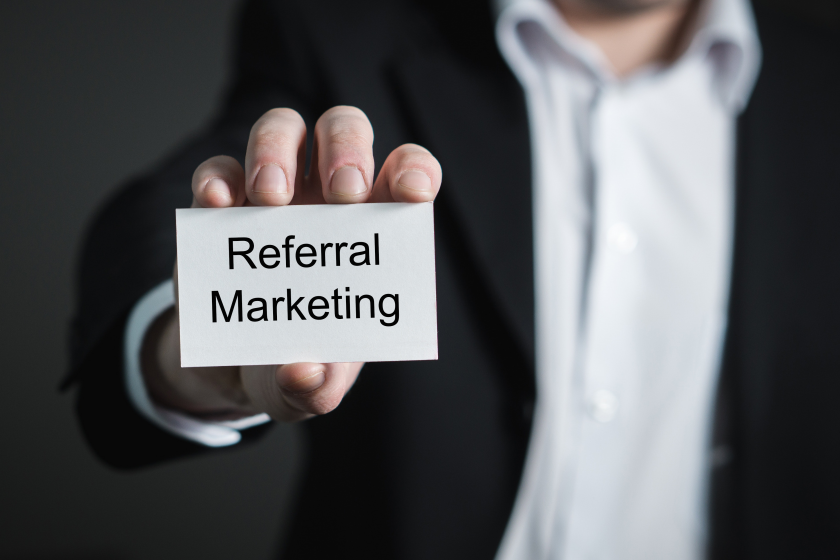 Any form of marketing can be expensive and even time-consuming. However, it doesn’t need to be that way – enter Referral Marketing. Referral Marketing is simply an advertising through the word of mouths of satisfied customers. These satisfied customers will give their seal of recommendation after availing a product/service to friends, family members, colleagues etc. Why and how does it work? END_OF_DOCUMENT_TOKEN_TO_BE_REPLACED 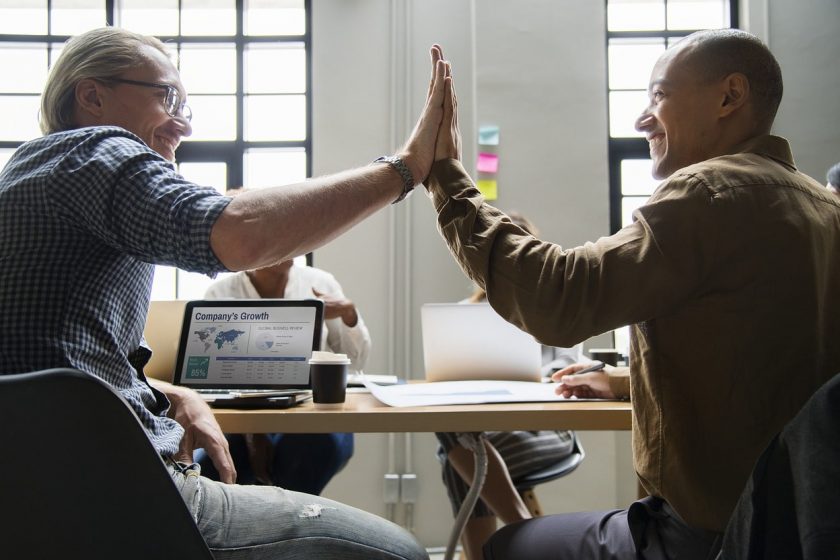 Every business starts with a business idea. We all know it.

However, not every business idea out there gets properly executed and eventually transforms into a sustainable business. When not executed in the right manner even the best of business ideas is likely to be doomed to failure. END_OF_DOCUMENT_TOKEN_TO_BE_REPLACED 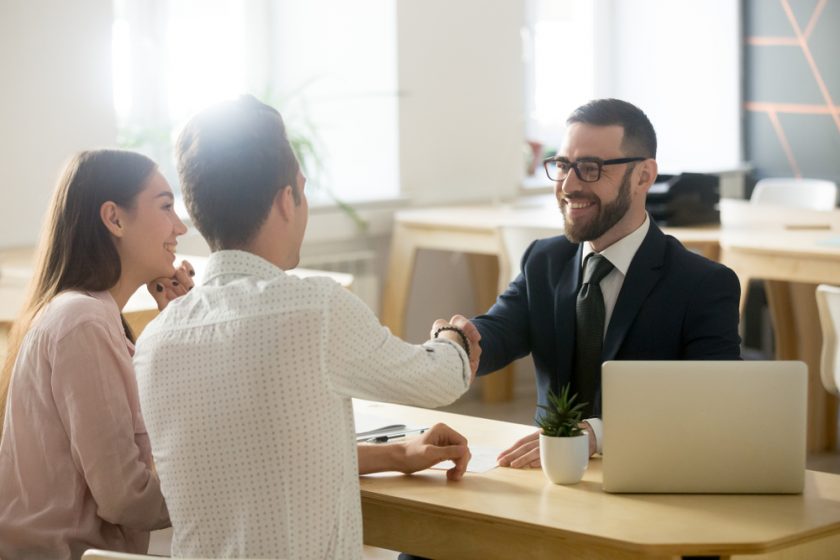 It was not too long ago that contractors were being offered a seemingly endless number of schemes that allowed them to take home up to 90% of their income while simultaneously reducing their tax liabilities. Known as contractor loan schemes, they offered a way to funnel contractor income through multiple channels before being returned in the form of loans. END_OF_DOCUMENT_TOKEN_TO_BE_REPLACED