Gladwell called successful individuals, whose achievements are out of the normal, as the “Outliers’.

In Ericsson’s research, he grouped violinists into three groups. The first group consists of elite-level violinists, the second group as somehow ‘good’ violinists, and the last as those who are only good enough to be a music teacher in a public school.

They found out that almost all participating violinists started playing at the age of five. However, what made the difference is the hours they took practising playing the violin the following years.

The Beatle’s popularity was not an overnight success.

Widely known ‘Outliers’ are the Beatles and Bill Gates. Before the Beatles’ popularity in the US, they were invited to play in a strip club in Hamburg, Germany. They were forced for 8 hours a day, 7 days a week. Due to this, they amassed more than 10,000 hours playing together mastering their music before they got famous in the US.  Likewise, Bill Gates spent more than 10,000 hours in computer programming before he became successful with Windows.

When you give an effort into something, you will get a reward. Gladwell believed in this principle where ‘effort’ brings ‘reward’ and called it ‘Meaningful work’. For him, there is no such thing as talent or gift.

Since then, this magical number was followed by many individuals striving for greatness. However, according to new studies, this rule is widely inaccurate.

According to Ericsson, Gladwell’s work is a simplistic view of his research (that anyone can be automatically master any expertise when worked on several hours). He later clarified that in his study, the 10,000 hours is not the magical number to become a master, but only the average time spent by the elites practising. It took some only 2,500 hours, but others took more than 25,000 hours to attain great performance.

It is on our advantage that the rule is inaccurate. It only means that we can be a master of any field within less than 10,000 hours. However, it could also mean that even if it took us more than 10,000 hours, we can never master a field.

Additionally, a new study in Princeton that there is only a 12% difference in performance when practising in various fields.

We have put in the hours to develop our bookkeeping services (also UK accountancy services and who we help). 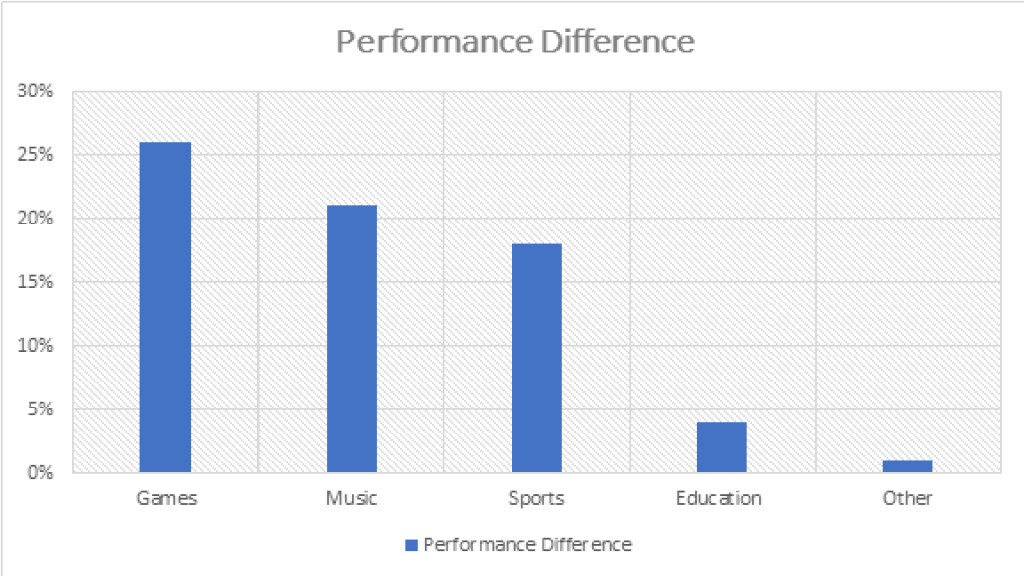 How can we use the 10,000 hours rule properly to succeed?

Here are some key takeaways.

Finding what you are truly passionate about is the first key in succeeding. What is the use of practising thousands of hours in basketball if you never really liked it, to begin with? In doing business, find the niche you are most interested in. Let’s take ‘technology’ for an example.

After pinpointing your passion, you should come up with the goals you want to achieve. You can start small such as setting your goal in the first week as: ‘publishing my website with 10 articles’. Your next goal can be: ‘Learning how SEO works’.

Take time daily on things that can improve your business. Ask yourself how can my website get better? How can I attract traffic?

Let’s be honest for a second here, we are not perfect beings. We are bound to have flaws – it’s just how human nature works. There will be things that we are not capable of mastering, even comprehending. At this point, you should get help from experts. Experts can help in making our success faster. In our example, you can get the help of SEO Analyst to get the traffic you’ve been wanting.

Perhaps, the 10,000-hour rule is a myth. However, this does not change the fact that practice is one of the keys to success. It takes courage, luck, drive, and practice for one to succeed. It takes time to master something. Keep dreaming.

Interested in the “how much does an accountant cost?” guide?

This website uses cookies to improve your experience while you navigate through the website. Out of these, the cookies that are categorized as necessary are stored on your browser as they are essential for the working of basic functionalities of the website. We also use third-party cookies that help us analyze and understand how you use this website. These cookies will be stored in your browser only with your consent. You also have the option to opt-out of these cookies. But opting out of some of these cookies may affect your browsing experience.
Necessary Always Enabled
Necessary cookies are absolutely essential for the website to function properly. These cookies ensure basic functionalities and security features of the website, anonymously.
Functional
Functional cookies help to perform certain functionalities like sharing the content of the website on social media platforms, collect feedbacks, and other third-party features.
Performance
Performance cookies are used to understand and analyze the key performance indexes of the website which helps in delivering a better user experience for the visitors.
Analytics
Analytical cookies are used to understand how visitors interact with the website. These cookies help provide information on metrics the number of visitors, bounce rate, traffic source, etc.
Advertisement
Advertisement cookies are used to provide visitors with relevant ads and marketing campaigns. These cookies track visitors across websites and collect information to provide customized ads.
Others
Other uncategorized cookies are those that are being analyzed and have not been classified into a category as yet.
SAVE & ACCEPT
Get Started